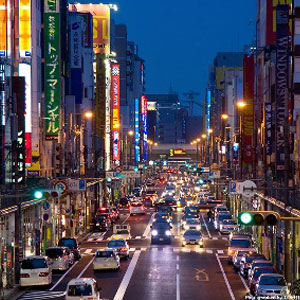 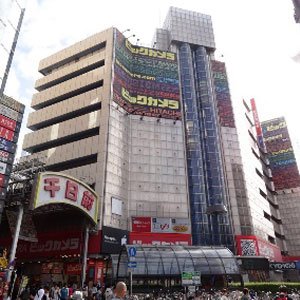 BIC camera Namba shop is a popular shop for tourists ranging from 1st floor to 7th floor. It is an aggregate of specialty shops where a wide range of products are available for living, hobbies, such as alcohol, home electronics, personal computers, toys, games, eye glasses, medicines, etc. on a large floor! 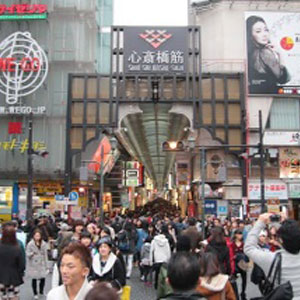 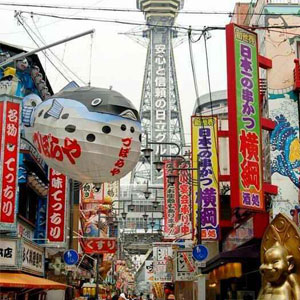 There is an area called the "Shinsekai" that holds Osaka Tsutenkaku in the area surrounded by Shin Imamiya station, Imamiya Ebisu and Tennoji zoo and lively "Jan Jan Avenue". There are lots of excellent gourmet to be recommended in the Shinsekai. It is popular as a sightseeing spot especially among Osaka where delicious gourmet is gathered as a town of collapsed for foods. 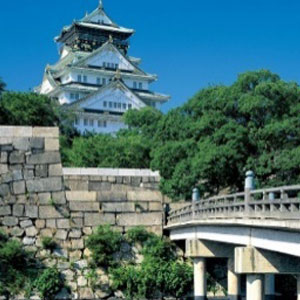 It's a symbol of Osaka which was built in the Azuchi Momoyama period (1568 - 1600), Osaka Castle has plenty spots to see. 55 meters above the ground, 5 layers, 8 floors. It is a popular spot where golden decorations given everywhere, such as the roof of the top layer, Fukko under the Koran column. They are shining brilliantly. 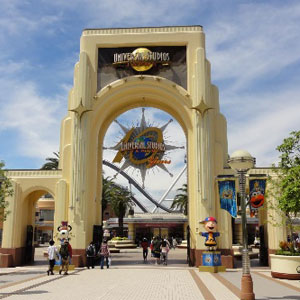 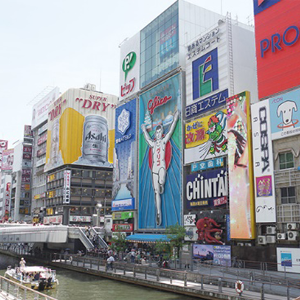 It is a famous sightseeing spot symbolizing Osaka, you can enjoy Osaka gourmet at once, such as Takoyaki and Okonomiyaki. In addition to this, there are many spots that you can enjoy, such as comedy theaters and photo shooting spots, here are the signboard of Glico and the Kuidaore Taro’s doll which are the items to come out on your mind first when it comes to Osaka.Dotonbori River which flows along the Dotonbori shopping street is a famous tourist spot in Osaka also. Dotonbori river was developed in 1612 by Mr. Doton Yasui at his own expense and finished in 1615. In order to convey the achievement of Mr. Doton Yasui "Dotonbori" was named. 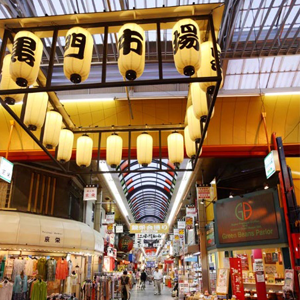 It is a market that has been continuing since the late Edo period, which took care of the stomachs of the people in Osaka and combined the functions of wholesale and retail. About 180 stores such as fresh fish, vegetables and fruits, food and drink, clothing items are lined up on 580m street from Sennichimae to south. It’s said that about 18,000 people have gathered on weekdays and about 150,000 people will gather at the end of the year. The Market had been originated with the Merchants who gathered around the black gate nearby Yuen Temple of Nihonbashi and began to sell fish brought from Sakai or Kishu at Early Bunsei period (1822-1823). Because there are many buyers of Japanese formal restaurants, there are many shops for Pufferfish and Soft-shelled turtle in the market. It is more active and full of shoppers at the end of the year.